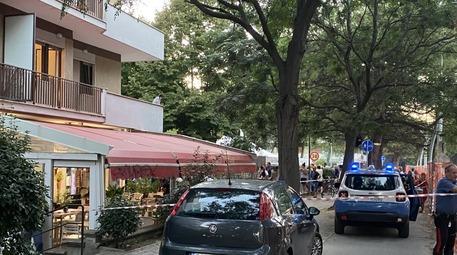 (ANSA) - ROME, AUG 9 - Seven people were hurt Tuesday as a car crashed into bar tables outside a cafe in the Brianza area north of Milan.
The most seriously injured in the accident at Giussano was a 55-year-old man who was coptered to Milan's Niguarda Hospital with a broken leg.
Two other men, aged 47 and 27, were taken to nearby Desio with slight traumas.
Another two people, a 35-year-old man and a 22-year-old woman, were assessed as low-risk code yellow.
Two other women, aged 51 and 80, were taken to Monza.
Police are trying to reconstruct the dynamic of the accident.
Four ambulances, a medical car and a copter from Como intervened.
It is not known whether the driver had been drinking or suffered a bad turn at the wheel. (ANSA).