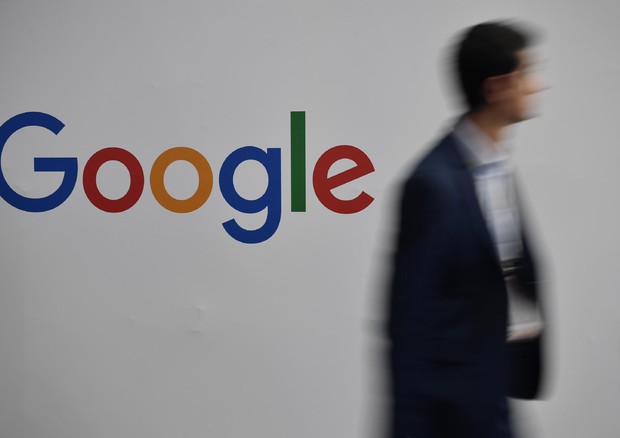 Belloni had been the secretary general of the foreign ministry.

Draghi during the Question Time at Italian Chamber of Deputies
English.

Exclude no one says Pope Francis on Refugees Day

No one should be excluded and marginalise as we are all in the same boat, Pope Francis said in his message for Migrants and Refugees Day Wednesday, stressing the need to care for our common home or face God's judgement. 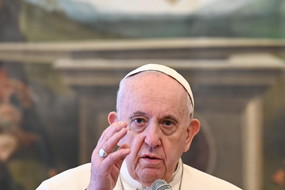 Role of Catholic teacher won't be 'DIY' any more

Pope creates the ministry of the 'catechist'

The Vatican said Wednesday that Pope Francis is creating the official role of the catechist, meaning that the people who give lessons on Catholic teaching in parishes will not longer be 'DIY'. 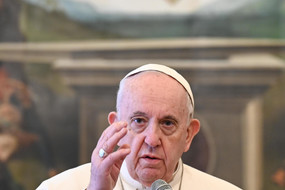 Pope Francis on Tuesday called on world leaders to regulate finance and rein in unbridled speculation which he said had created an "unsustainable" situation. 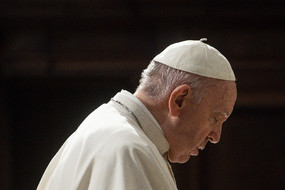 Must show not probed for laundering, tax evasion

Employees must show not probed for laundering, tax evasion 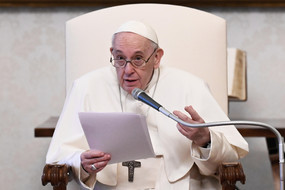 Partnership aims to improve services for the financial community

Snow, skiing and events scheduled in March in Belluno area

Concrete results for the area and its businesses

Around 8% of population get into the saddle