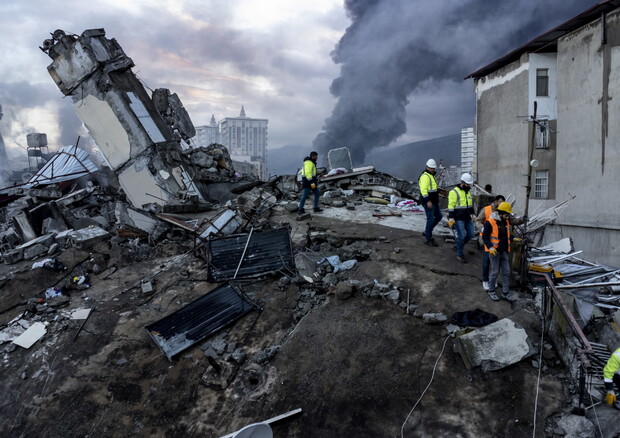 Santoriello involved in the Prisma investigation, had requested past case regarding club be closed

Italian president will be at Ariston theatre says Amadeus

May rivers of peace flow writes Francis in Juba

Pope Francis said on arrival in South Sudan Friday on the second stage of his central African tour after the Democratic Republic of Congo that he was in the conflict-torn country as a pilgrim for peace and reconciliation. 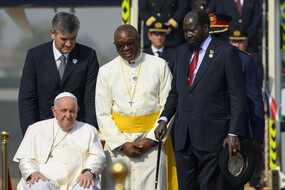 Religious who think only of financial gain are scandalous

Pope Francis told priests in the Democratic Republic of Congo Thursday that they should respect the rules of celibacy and forget about money. 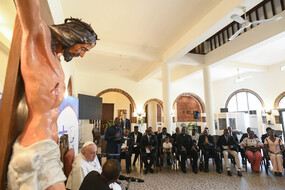 Pope slams DRC massacres, rapes, may God have mercy on us

Pope Francis on Wednesday condemned the massacres and rapes in the east of the Democratic Republic of Congo over recent decades, telling present victims and their absent perpetrators "may God have mercy on us all". 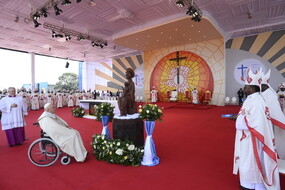 Poison of greed has made continent's diamonds bloody

Pope Francis said on a visit to the Democratic Republic of Congo Tuesday that the world should take its hands off Africa, which was not a "mine to be exploited" for its natural and mineral resources. 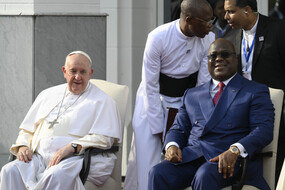 More than 70,000 complaints to companies being mapped from May to December 2022

More than 70,000 complaints to companies being mapped from May to December 2022

Eurodelta could be model for climate-neutral sustainable transport - study

The beauty consumer of 2030 will be ethical, aware

Future of vehicles and transport being discussed at VTM Conference

A new model for EU tourism emerges from the pandemic

South Italy among EU areas most vulnerable to climate change

Cultural heritage is good for the economy, jobs - study

Italy stands out for tourism says ESPON study of 11 countries