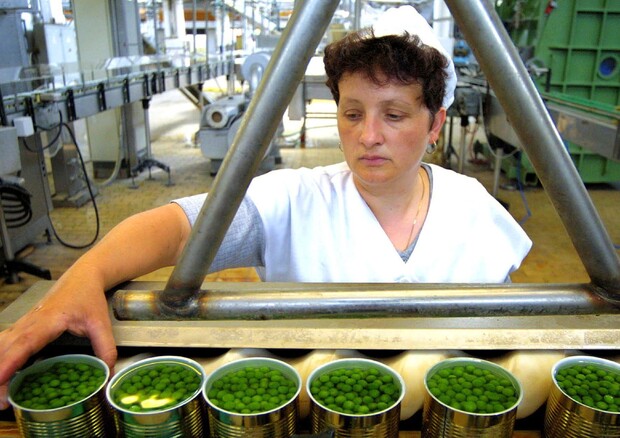 Up 20% in ordinary wards, up 9% in ICUs says network report

Pope Francis on Wednesday enjoyed a performance by the circus act 'The Black Blues Brothers' in St Peter's Square after his regular general audience. 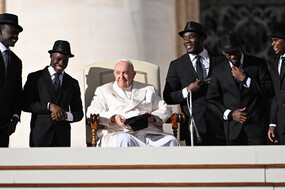 More women theologians are needed in the Catholic Church, Pope Francis said Thursday. In an audience with the International Theological Commission, Francis said women could give a "different flavour" to theology. 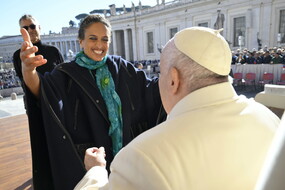 Boost fraternity and peace among peoples-Francis after audience

May World Cup be chance for harmony among nations says Pope

Pope Francis said Wednesday he hoped the World Cup in Qatar would be a chance for harmony among nations. 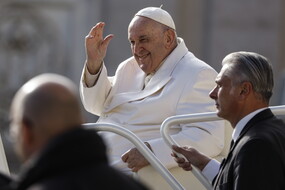 We must stop the "sacrilegious" war in Ukraine, Pope Francis told the World Jewish Congress Tuesday. 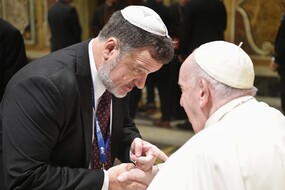 THE HIGH-PERFORMANCE SINGLE-SEATER 777 HYPERCAR IS BORN IN MONZA

Eurodelta could be model for climate-neutral sustainable transport - study

The beauty consumer of 2030 will be ethical, aware

Future of vehicles and transport being discussed at VTM Conference

A new model for EU tourism emerges from the pandemic

South Italy among EU areas most vulnerable to climate change

Cultural heritage is good for the economy, jobs - study

Italy stands out for tourism says ESPON study of 11 countries