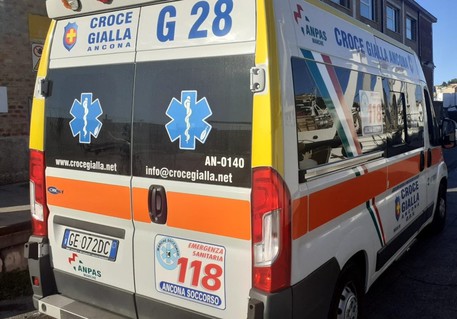 (ANSA) - ROME, OCT 15 - A 62-year-old factory worker was crushed to death by a bulldozer at Barletta in Puglia as a shocking spate of workplace accident deaths continued in Italy on Friday.
The man, an external industrial cleaner, was killed at the agro-industrial Timac Agro firm.
The man was named as Luigi Riefolo.
Prosecutors have opened a probe for culpable manslaughter, as a formality, against the 46-year-old driver of the bulldozer.
Government inspectors are on the scene to se if safety regulations were respected.
It was the second workplace death in Italy Friday after a 43-year-old unnamed worker was crushed to death by a forklift at a a municipal 'ecocenter' in Sassari. (ANSA).