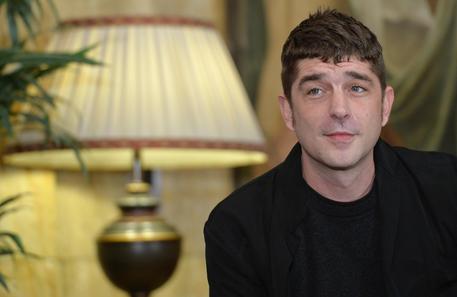 (ANSA) - ROME, JUL 28 - Carabinieri police on Wednesday arrested an alleged pusher in relation to the death of Libero De Rienzo, an award-winning Italian actor who was found dead at his home in Rome earlier this month, sources said.
The Gambian national was arrested after being caught red-handed selling narcotics in Rome's Torre Angela district, the sources said.
He is suspected of selling De Rienzo drugs shortly before his death.
Heroin was found in the actor's apartment.
Investigators analysed mobile-phone records and ascertained that the suspect was in the area of the apartment on the day De Rienzo died.
Born in Naples in 1977, De Rienzo opted for a career in show business following in the footsteps of his father Fiore De Rienzo, who had been assistant director to cult leftist director Citto Maselli.
Libero won a David di Donatello Best Actor Prize, Italy's Oscar, in 2002 and 2006.
He also won acclaim in Marco Risi's 2009 film Fortapàsc (Fort Apache in Naples), where he played the Neapolitan journalist Giancarlo Siani, killed by the Camorra mafia in 1985.
Among his more recent films are 'Smetto quando voglio' (I'll Stop When I Want, 2014) and the 2019 film 'A Tor Bella Monaca non piove mai' (It Never Rains in Tor Bella Monaca).
Although he had lived in Rome since he was two, De Rienzo was closely attached to the city of Naples.
Married to costume designer Marcella Mosca, he had two children aged six and two. (ANSA).